The previous version of the Scrum Guide was published in 2017. 3 years later, a new version has been launched at the end of 2020. A new and more concise Scrum Guide full of areas for improvement. When you compare both versions, you immediately see that the new version is a lot shorter. The main differences were through Agile Scrum Group we have researched and listed for you in this article. 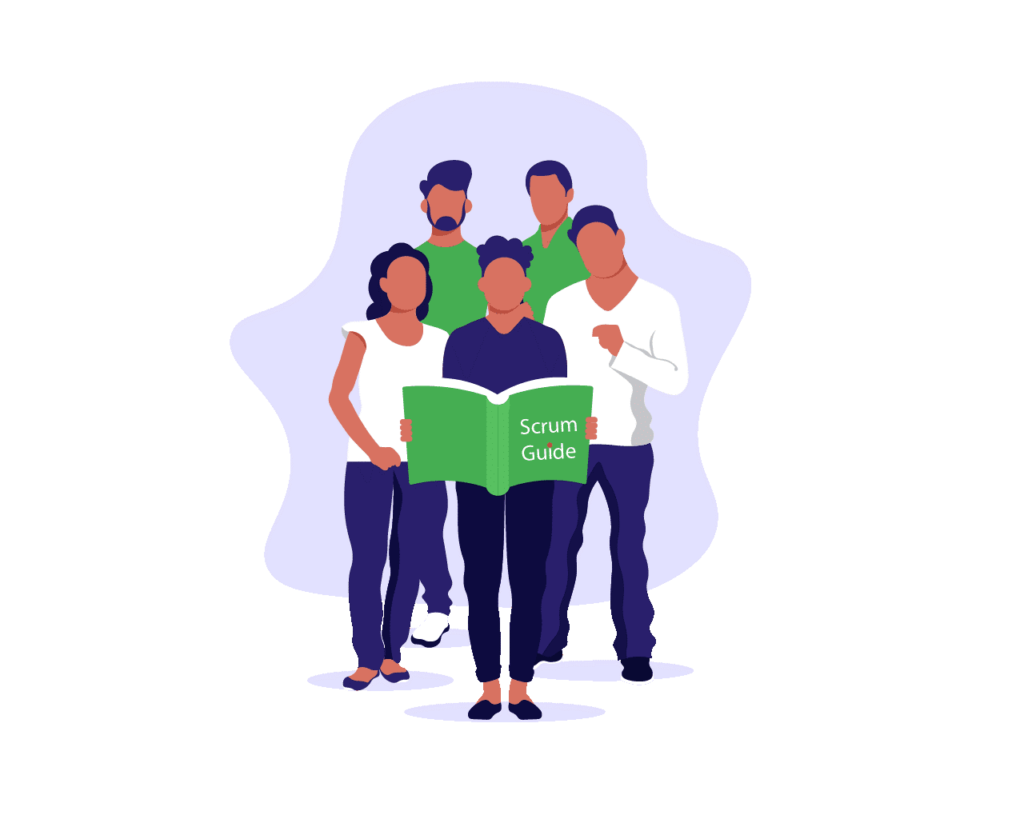 These various goals were created to achieve transparency and focus.

Finally
These are the main differences between the Scrum Guide from 2017 and from 2020. Quite a lot has changed in three years, but the idea behind Scrum has remained the same. A way to deliver tasks in a clear and customer-oriented way in a more efficient way. This is the new electric Audi E-Tron GT

The most useful technological gadgets for optimal working at home

5 reasons why open source is the future