Samsung has announced the Galaxy F62. The new smartphone has a large battery with a capacity of 7000mAh. Furthermore, Samsung has equipped the device with a 6.7-inch Amoled Full HD screen. 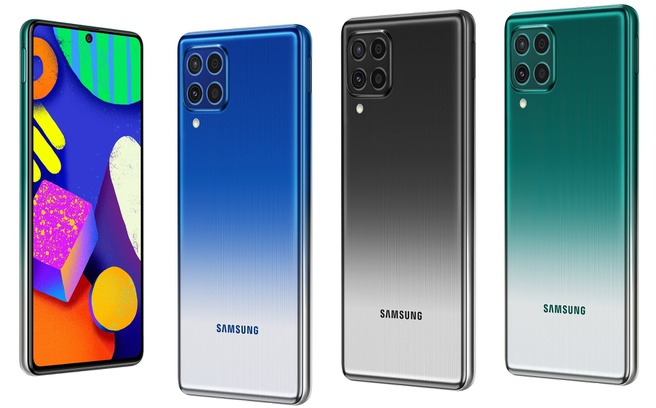 If we look at the processor, it is a Samsung Exynos 9825 processor. This processor is Samsung’s high-end model which appeared in 2019 for the Note 10. The processor does not have a 5G model.

There is also 6 GB or 8 GB RAM available along with 128 GB storage. The battery is of course a 7000 mAh unit which can be charged by a 25 watt charger.

There are four cameras on the back. Including a main camera with a Sony IMX682 sensor from 64 MP.

In India, where the phone is announced, it will cost 272 euros. According to rumors, we can also expect the smartphone in the . Protect your smartphone with screen protectors and a cover

Mobile subscription? What options are available?