Audi released the new Audi E-Tron GT today. After a few years of waiting, the car has now been officially released. 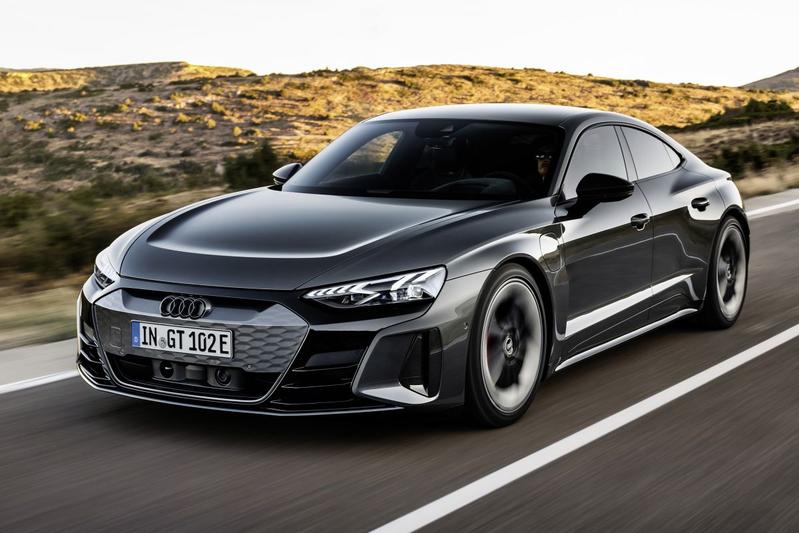 Marc Licht, the design boss of Audi, has stated several times in recent weeks that the E-tron GT is the most beautiful car he has designed. The difference between concept and production is minimal. 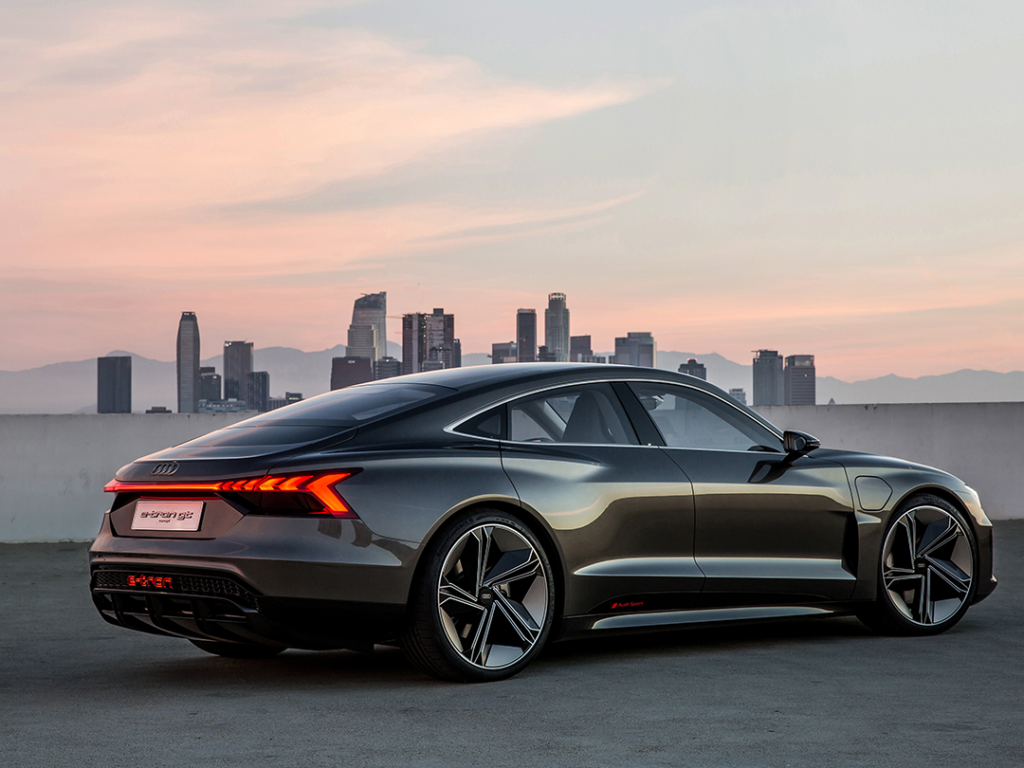 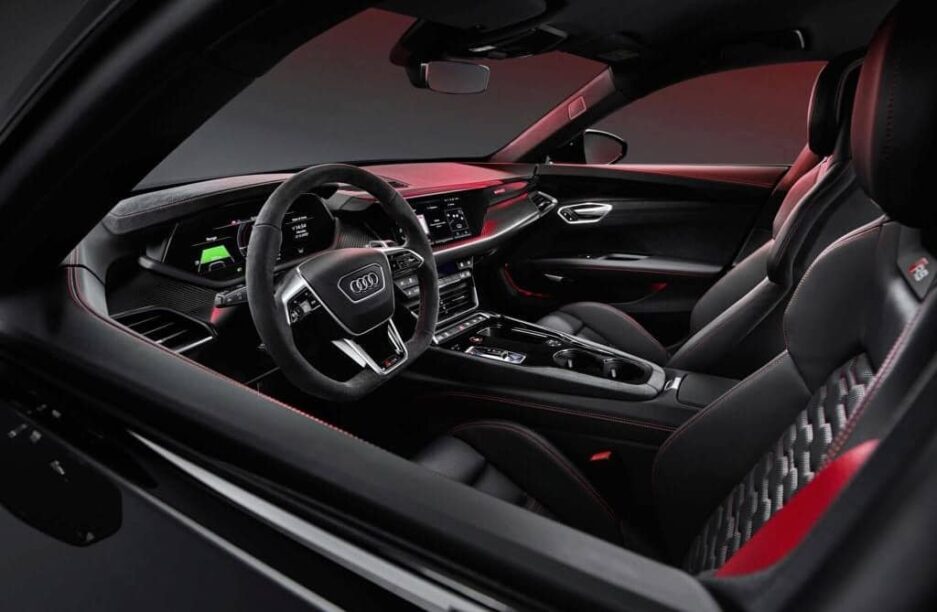 For the E-tron GT, Audi mainly looked at Porsche. The basis of the new sports sedan is the Taycan. The development is largely based on the Porsche Taycan. The architecture plus the electric motors, suspension and battery are directly interchangeable. Audi has provided certain components with their own feel. where the Taycan is more focused on a circuit, where Audi has opted for a GT character.

For the drive, there is a battery pack with a net capacity of 86 kWh, which will take the GT about 488 km. In total there are two electric motors. In the front there is a 175 kW battery, while in the back there is a 320 kW power source.

The E-tron GT will come to the Netherlands together with the RS versions from May. Prices are still unclear. Protect your smartphone with screen protectors and a cover