Xiaomi will also market its transparent OLED television in the Netherlands. The Mi TV Lux is a new TV which has a transparent glass panel and works on a modified Android TV version. 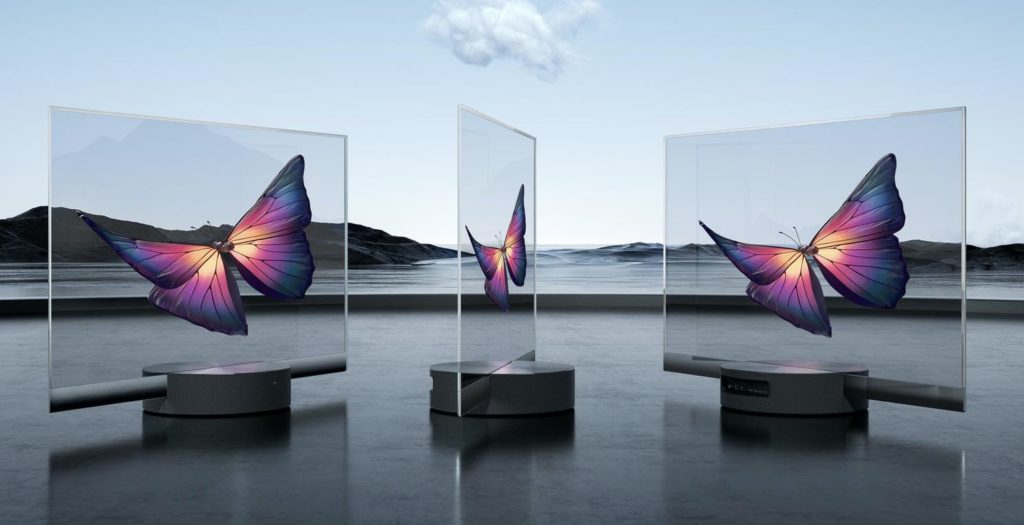 Xiaomi is also bringing its Mi TV Lux to the Netherlands. The device was announced a few months ago, but is now also coming to the Dutch market, among others.

The company has provided the TV with a transparent screen. Unused, the device looks like a glass panel. It is a 55-inch model which has a 10bit panel with 120Hz. Xiaomi uses a MediaTek 9650-soc as hardware for control and image optimization.

The glass plate is 5.7 mm thick and stands on a thick round base. The base contains all the hardware for the TV.

The Mi TV should come on the market in the Netherlands and Belgium this year, a specific price or date is still unknown. In China, the Mi TV Lux previously appeared for 6,500 euros converted. LastPass: Free version is limited to one type of device