Skip to content
Samsung has released a new smartphone which has a battery capacity of 6000mAh. The new M12 is the successor to the current Galaxy M11 smartphone which is available in the Netherlands. 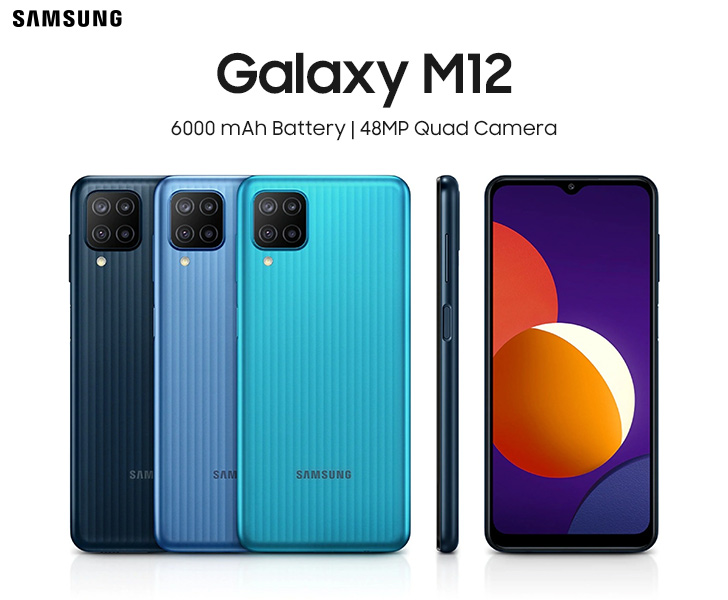 Samsung has equipped the new smartphone with a substantial 6000mAh battery with a 15W charger. Furthermore, the smartphone has a 6.5-inch screen with an HD + resolution of 720p.

At the rear there are four cameras. This includes a 48MP main camera, 5MP wide angle lens, 2MP macro and 2MP depth lens. Mobile subscription? What options are available?

Samsung Galaxy A52 and A72 have 120Hz AMOLED screen